It's time for Mo' Music Monday and the Chantels ... with a special Happy Birthday to Arlene Smith.  One of the great girl groups of the 50's was the Chantels.  They formed in the early 1950's while attending St. Anthony of Padua School in the Bronx.  The original group consisted of Arlene Smith (Lead Singer), Sonia Goring, Renee Minus, Jackie Landry and Lois Harris.  The girls were influenced by Classical music and Latin rhythms.  Arlene was actually classically trained and performed at Carnegie Music Hall at the age of 12.  In 1957 the girls were discovered by Richard Barrett (lead singer of the Valentines) and were signed to the End Record Label.  Their first single was "He's Gone" written by Arlene Smith.  Their second single was the classic "Maybe" and sold over a million copies and was awarded a gold record.  Over the years the group went through many changes and labels.  They are a staple in girl group records and vocals of the 50's and early 60's with so many memorable songs like; "The Plea", "Every Night", "I Love You So", "Summer's Love", "Goodbye To Love" and the classic "Look In My Eyes".  The Chantels were inducted into the Vocal Group Hall of Fame in 2002 and made a run for the Rock and Roll Hall of Fame in 2001 but didn't make it due to a lack of votes, which is another beef I have with the R&R Hall of Fame ... the Chantels were a building block for female groups and deserve a place in DooWop and Rock/Soul music and especially in the Hall of Fame.  Well, they finally received the votes required for elegibility and were inducted into the Rock and Roll Hall of Fame in 2010.  Today is the birthday of Arlene Smith born in the Bronx in 1941.  Arlene is a beautiful person with an amazing voice and filled with musical talent, it was such a pleasure meeting and talking with her.  Happy Birthday Arlene and thanks for the memories.  Till tomorrow, stay safe, stay healthy, help a neighbor when you can ... and, GOD Bless! 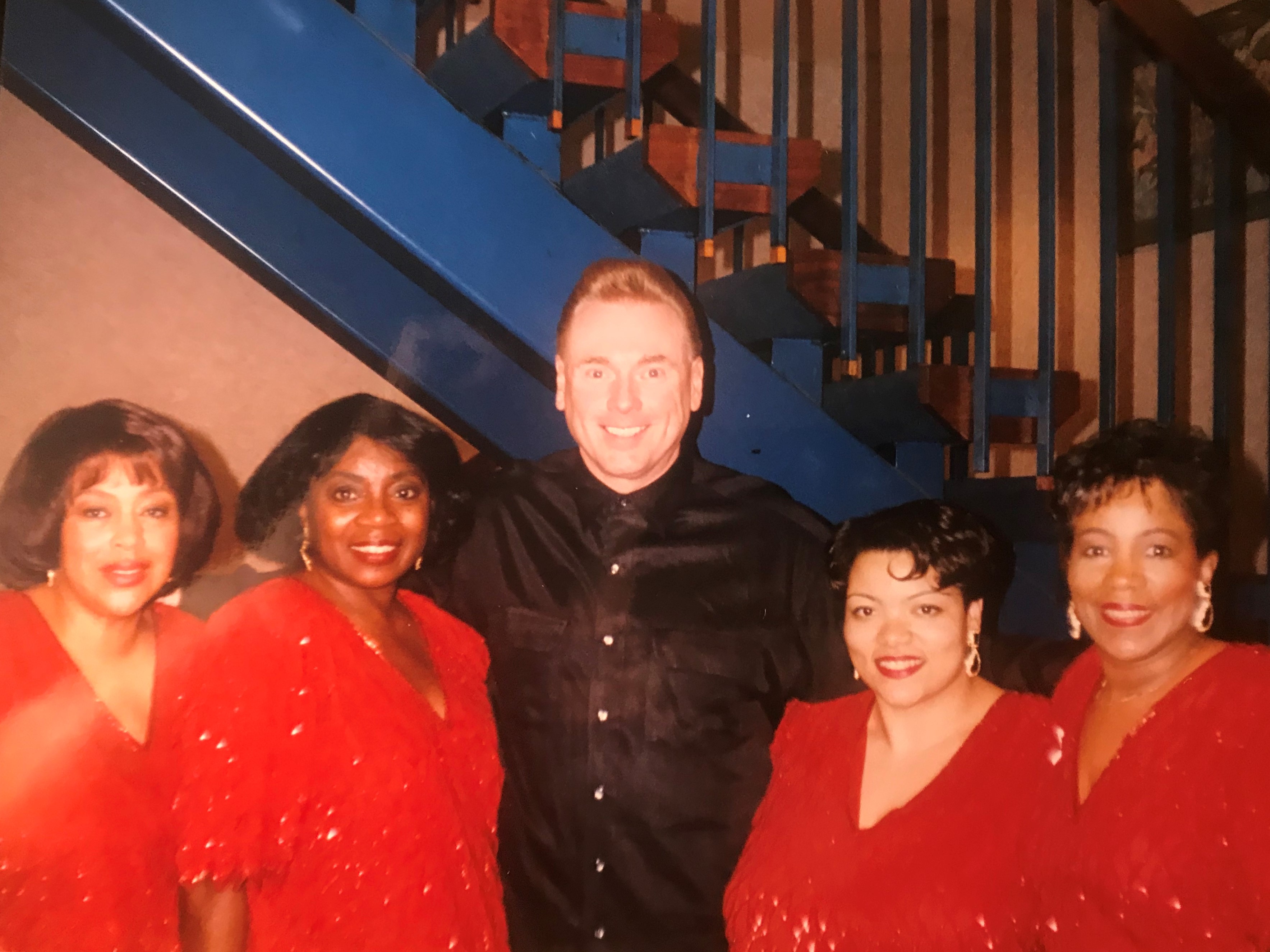