Throw Back Thursday: What an Impression ... Fred Cash!

It's Throw Back Thursday ... what an Impression ... Fred Cash!  Today is the birthday of Fred Cash of the Impressions, born October 8, 1940 in Chattanooga, Tennessee.  Fred Cash began singing at the early age of twelve when he and his older neighbor friend, Sam Gooden (16 at the time) sang at Sam's Church as the Southland Jubilee Singers.  At the age of fourteen Fred began singing in nightclubs with Sam and three others (Arthur Brooks, Emanuel and Catherine Thomas) as the Four Roosters and a Chick.  In 1957, the group decided to move up to Chicago but Fred's Mom wouldn't let him go.  The new group with Sam Gooden, the Brooks Brothers and a young Jerry Butler, who also asked Curtis Mayfield to join them, made the trek to Chicago and called themselves the Impressions.  They recorded their first record on the Vee Jay Label in 1958 ... "For Your Precious Love" and a few more records and soon  (1959) Jerry Butler left the group to strike out on his own.  Curtis and Sam Gooden went back to Chatanooga to try to recruit Fred and in 1960 the three made the trip to New York as a trio to record for ABC-Paramount Records and released their record "Gypsy Woman in 1961 and the rest is Soul Music History as the Impressions went on a hit record spree.  The Impressions Music was a major part of the civil rights movement of the sixties.  Who doesn't remember "Keep On Pushing", "We're A Winner" and "People Get Ready".  Their music became some of the best known soul records of the sixties with even more hits like "It's Alright", "The Womans' Got Soul" and "I'm So Proud".  A few Years ago we (Johnny Angel and the Halos) produced a show at Heinz Hall and had the pleasure of working with Sam Gooden and Fred Cash.  Their harmonies and the richness of their voices were still some of the best I have ever heard.  They also have a young lead singer who took the place of Curtis Mayfield and if you close your eyes one would swear it was the Impressions of the sixties.  As always when performing with my heroes of song from childhood, I had the pleasure of talking at length with Fred and Sam and was able to catch the passion they have for the music during our conversation.  They saw the changes in music, they experienced the culture changes in America and they were part of American History and I cheerish the time I spent with these two music Icons.  What an Impression ... Happy Birthday Sam ... and, thanks for the memories!  Till tomorrow, stay safe, stay healthy, help a neighbor when you can ... and, GOD Bless! 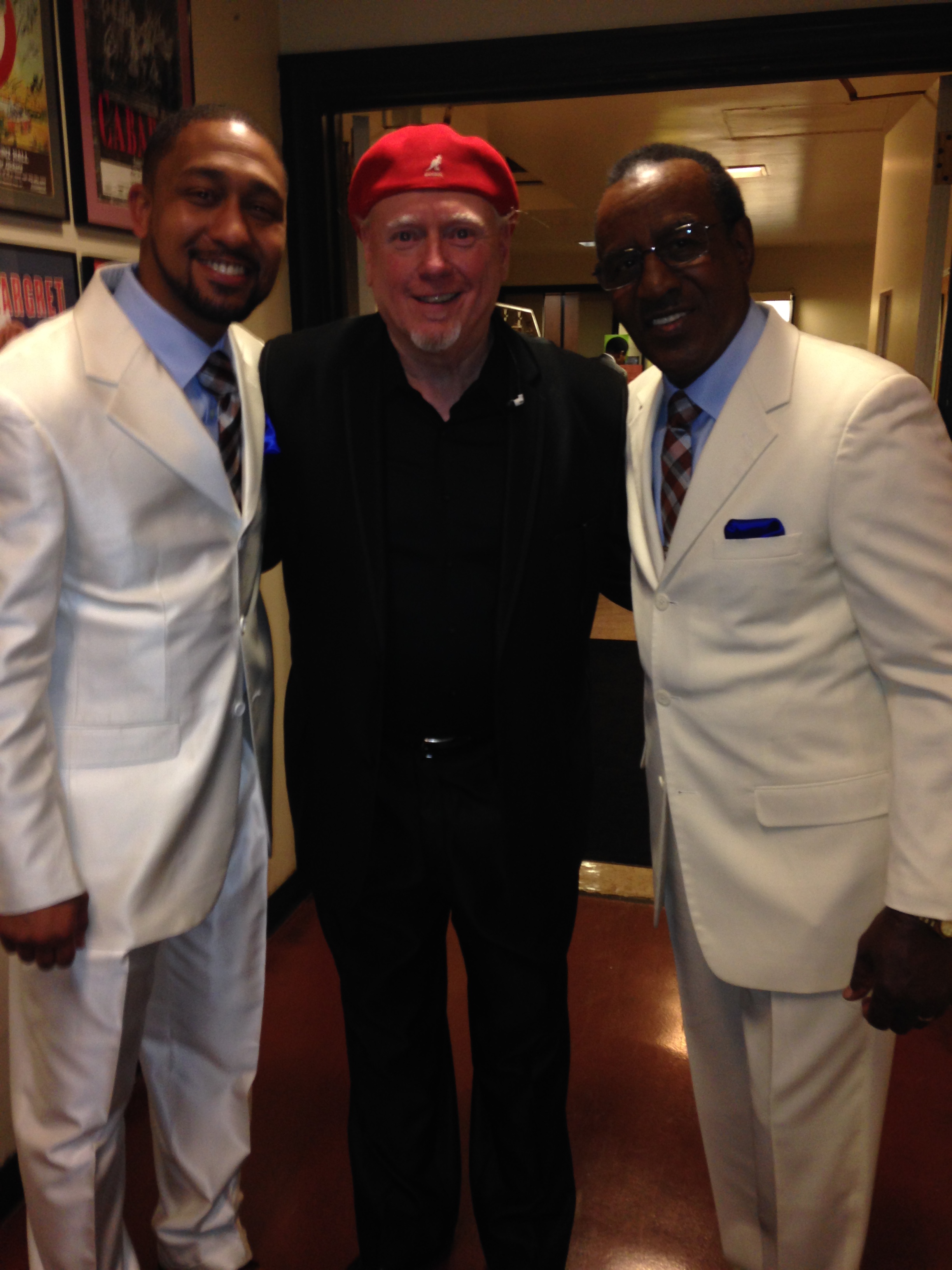 Reply how common are propecia side effects
2:27 PM on September 6, 2021
Generique Kamagra 100mg